Chittorgarh presents its self as a living monument. Where you live stories of the past, the courage of the brave king who fought various battles for their glory. And the echoes of tales of romance. This massive fort atop a hill is regarded as the best in the country and could be singled out for its glorious past. 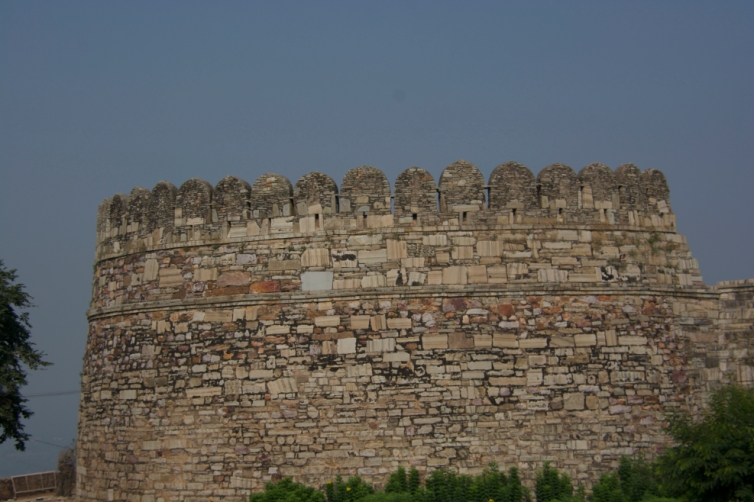 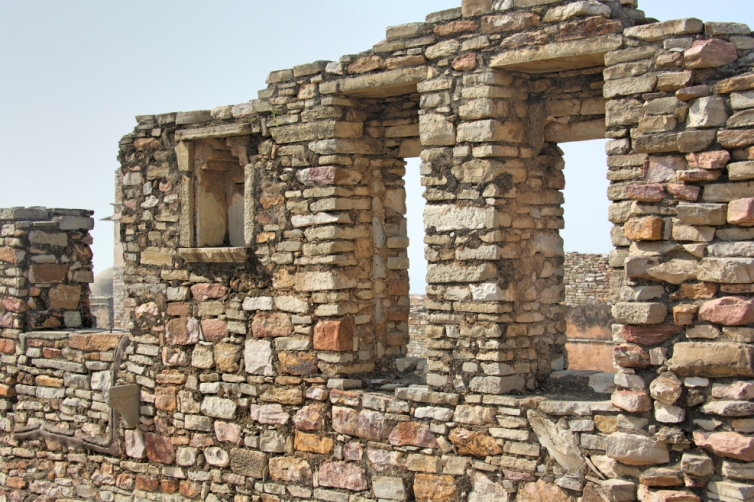 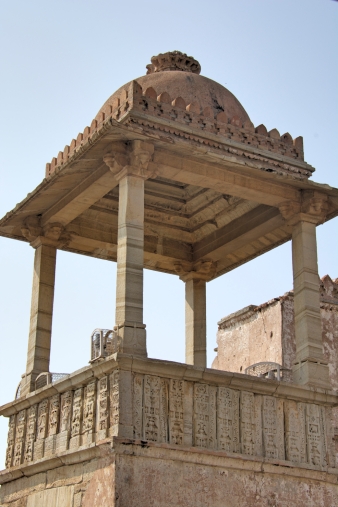 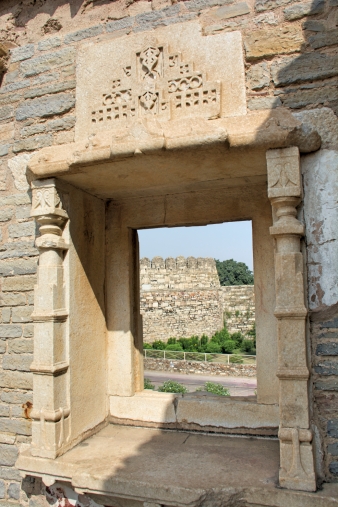 The formidable fort is 180 meter high and covers a massive area of 700 acres and has a circumference of 13km with a maximum width of 3 kms. It is believed that the fort was originally built by the Mauryas in 7th century and the further structures were added by the successive Mewar rulers. 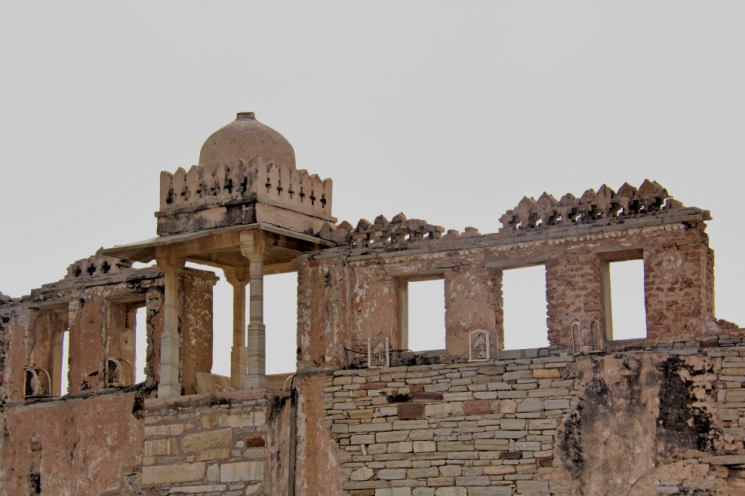 In 1303 Allauddin khilji, Sultan of Delhi, intrigued by tales of the matchless beauty of Padmini, Rani of Chittor, of her wit and charm, decided to verify this himself. His armies surrounded Chittor, and the sultan sent a message to Rana Rattan Singh, Padmini’s husband, to say that he would spare the city if he could meet its famous queen. The compromise finally reached was that the sultan could look upon Padmini’s reflection if he came unarmed into the fort. Accordingly, the sultan went up the hill and glimpsed a reflection of the beautiful Padmini standing by a lotus pool. He thanked his host who courteously escorted Allauddin down to the outer gate-where the sultan’s men waited in ambush to take the rana hostage.

There was consternation in Chittor until Padmini devised a plan. A messenger informed the sultan that the rani would come to him. Dozens of curtained palanquins set off down the hill, each carried by six humble bearers. Once inside the Sultan’s camp, four well-armed Rajput warriors leaped out of each palanquin and each lowly palanquin bearer drew a sword.In the ensuing battle, Rana Rattan Singh was rescued-but 7,000 Rajput warriors died. The sultan now attacked Chittor with renewed vigor. Having lost 7,000 of its best warriors, Chittor could not hold out. Surrender was unthinkable. The rani and her entire entourage of women, the wives of generals and soldiers, sent their children into hiding with loyal retainers.

They then dressed their wedding fine , slid their farewells, and singing ancient hymns, boldly entered the mahal and performed jauhar (self immolation). The men, watching with expressionless faces, then donned saffron robes, smeared the holy ashes of their women on their foreheads, flung open the gates of the fort and thundered down the hill into the enemy ranks, to fight to the death.The second sack or shake (sacrifice) of Chittor, by which Rajputs still swear when pledging their word, occurred in 1535, when Sultan Bahadur Shan Of Gujarat attacked the fort. 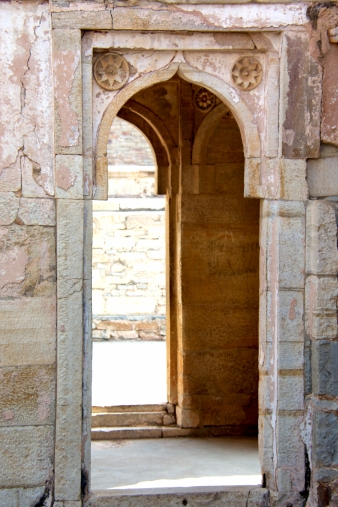 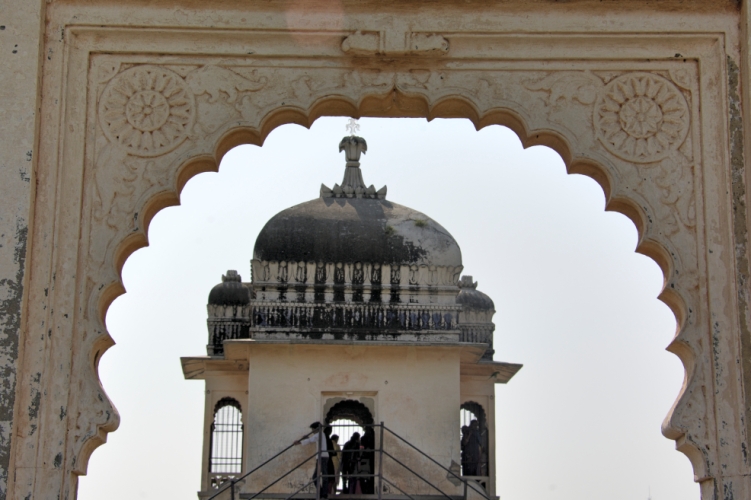 The Vijay Stambh, literally it means ‘the tower of victory’. Vijay Stambh is the most impressive structure of the Chittorgarh Fort. It was constructed by Maharana Kumbha to commemorate his victory over Mohammed Khilji in the 15th century. This giant tower is nine-storied and offers a picture-perfect view of the down-town from its balconies. This huge tower extends to the height of 122 feet and width of 47 sq ft at the base. The circular stairs of this tower has 157 steps. This imposing tower took 10 complete years to construct. You can trace sculptures of the Hindu gods on the alcoves of this tower. 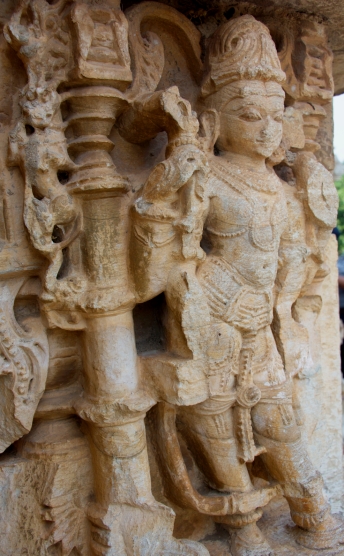 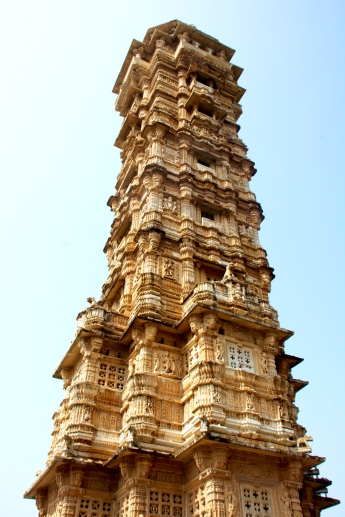 The fort also comprises of several temples. These are ancient temples that are note worthy of their carvings and intricate work.The most famous temple here is the Lord Krishna temple with Mira. Mira was a Rajput princess who lived in the north Indian state of Rajasthan. She was a devout follower of Lord Krishna Mira also grew up amidst an atmosphere of total Krishna consciousness, which was responsible in moulding her life in the path of total devotion towards Lord Krishna. 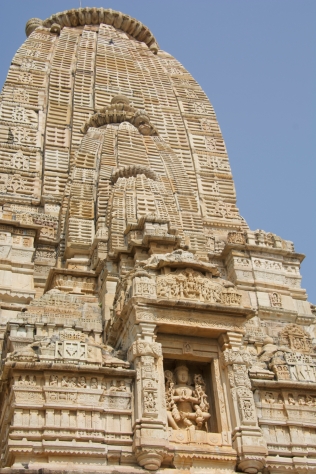 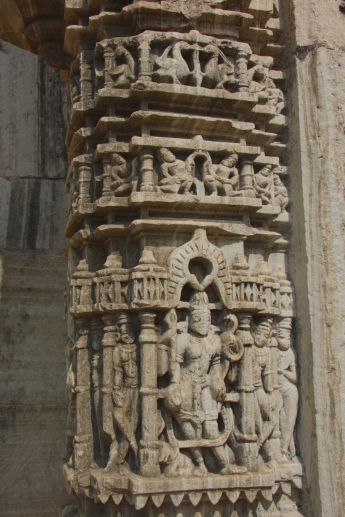 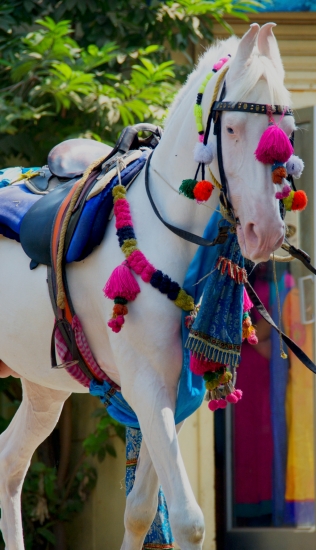 The best way to explore Chittorgarh is to take an Auto-rickshaw ride like this….

4 thoughts on “Pride and Glory of Rajasthan…CHITTORGARH”

There was an error retrieving images from Instagram. An attempt will be remade in a few minutes.